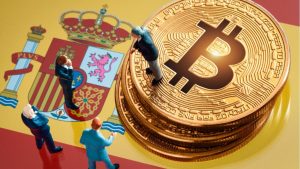 Citizens will not need to include any crypto-related information in the Model 720 statement corresponding last year’s movements. This is despite the fact that it was approved by the Antifraud Law last year. Esau Alarcon (Attorney in Gibernau) stated this:

There are no changes in other areas

Projects are being considered to include cryptocurrencies into a future Model 720. This new regulation could be approved for the next tax season. Due to the extraordinary penalties imposed by European courts on the Model 720, it was declared illegal. Some taxpayers have already been reimbursed for penalties under this model.

The law that remains includes the obligation of cryptocurrency information, but does not include the EU-recommended penalties.